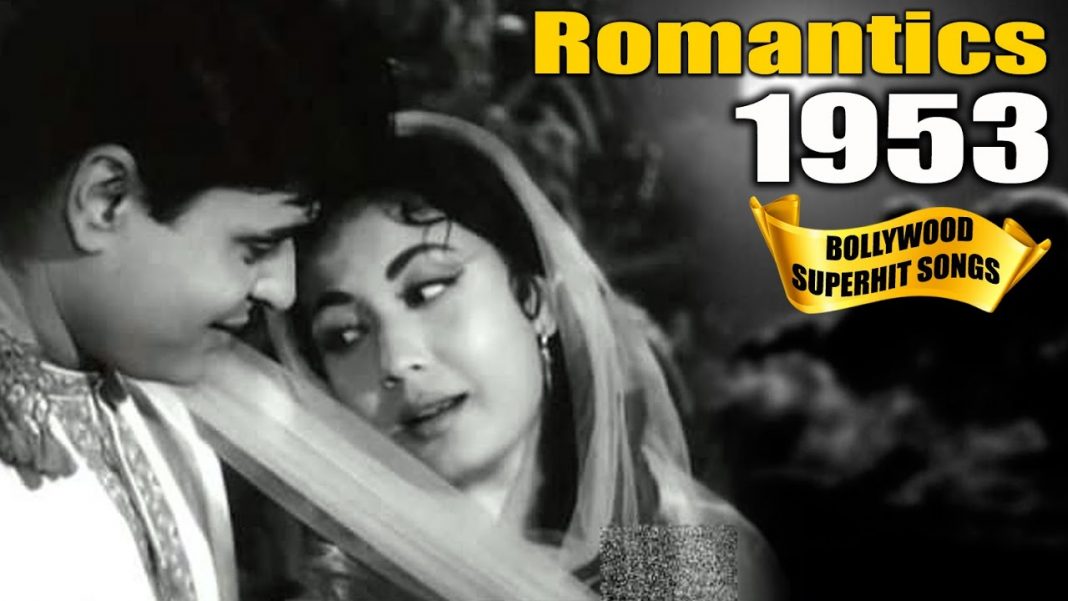 Binaca Geetmala was a Radio Show that ranked Bollywood Hindi Songs. The show broadcasted from 1952 to 1988 on Radio Ceylon, the oldest radio station in Asia.

After 1988, the programme shifted to Vividh Bharati of All India Radio. The show continued until 1994.

The show was the very first countdown show of Hindi Cinema Songs and became immensely popular in India.

Ameen Sayani hosted the show throughout its entire run and gained immense popularity.

At its onset in 1952, the program did not rank songs, but rather played seven contemporary songs in no particular order. Later, the program started ranking the most popular Hindi film songs. The songs were initially ranked by a combination of the number of records sold in India and listener votes. Popularity was gauged by record sales, verdicts from record store owners, and popularity among the Shrota-Sanghs or ‘Listeners Clubs’. Each week, the Shrota-Sanghs would send the radio station their list of popular songs. The clubs were formed because it was possible for a record to be sold out at stores and although there was interest to buy more, the interest would not show up in record sales.

The year-end lists were compiled based on points earned by songs throughout the year. Between 1966 and 1970 there would sometimes be no points on the weekly broadcast, but the year-end show would be based on a point system.