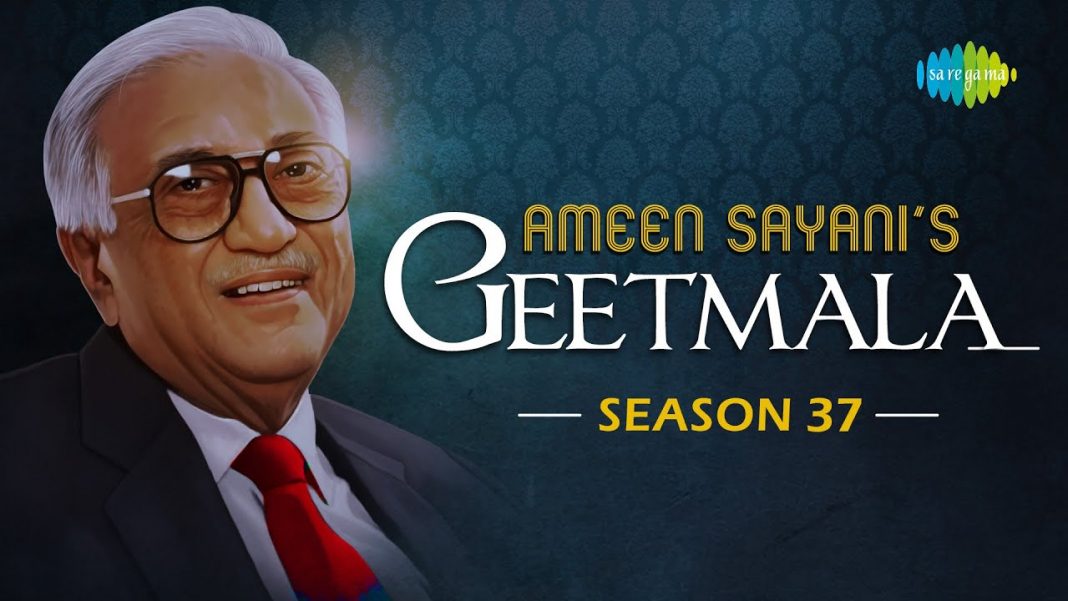 Binaca Geetmala 1989 was a part of Radio Show that started ranking Bollywood songs every week as well as annually. The show Geetmala was sponsored by Binaca (Tooth Paste) and thus it is called Binaca Geetmala. The first Binca Geetmala Show was aired, in the year 1952, on Radio Ceylon, the oldest radio station in the Asia, and it lasted in the year 1988.

Lyrics My Name Is Lakhan