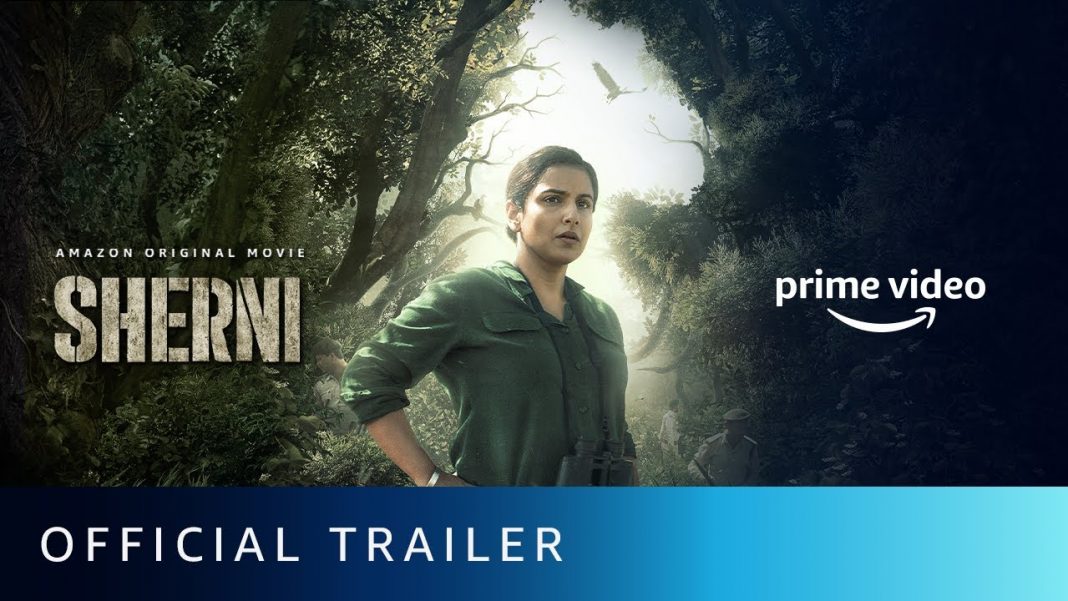 Amit Masurkar who earlier directed Newton has directed Sherni too. He has also co-produced the film along with Bhushan Kumar, Krishan Kumar, and Vikram Malhotra.

Earlier a film with the same name was released on 13 May 1988. Sridevi was there in the lead role.

A wild Tiger has created panic among the villagers. An upright Woman Forest Officer (Vidya Balan) has been assigned the charge to catch the tiger.

The officer wants a balance between the man-animal conflict. She also wants a hostile environment for the world. However, her notions are beyond the comprehension of a male-oriented society.

Most Viewed Hindi Film Songs of 2021