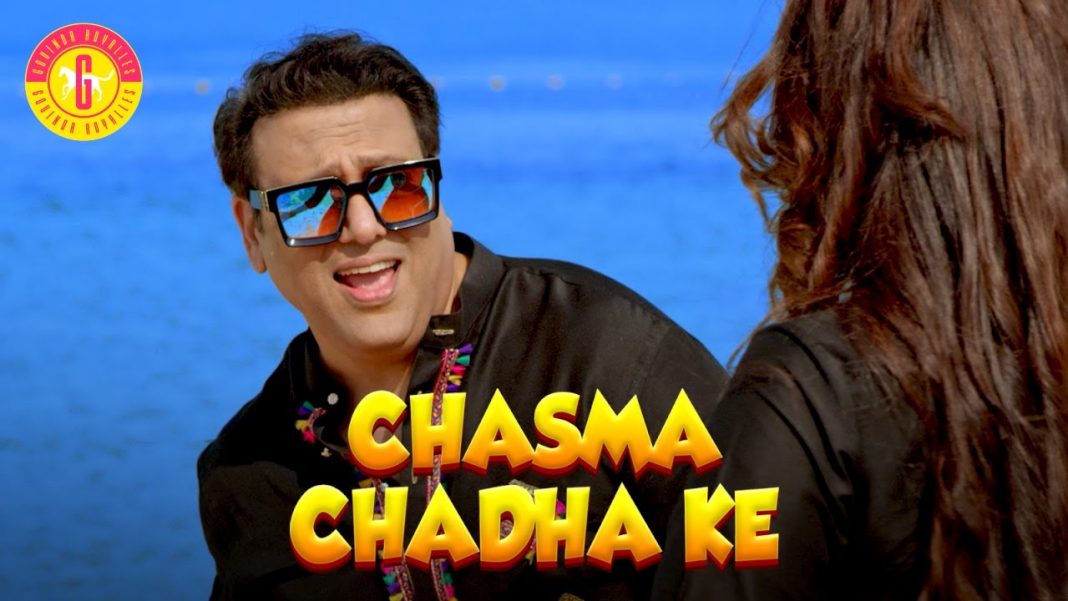 We hope that you like the lyrics of “Chashma Chadha Ke”. Our team tries hard to provide accurate lyrics, especially in Hindi.

We do not copy and paste lyrics like other websites. The team of Bollywood Product listens to a particular song and then provides the lyrics in a unique way that no other website is providing.

We have color-coded every song’s lyrics. The Pink portion depicts the voice of the Female(s), the Blue part shows the voice(s) of the Male, and the Violet color represents the Chorus or dual voices of Male(s) and Female(s).

It takes a lot of time to listen and re-write the lyrics. However, we keep in mind the accuracy and not the time. Bollywood Product writes for its users and not for Google or any other search engines.